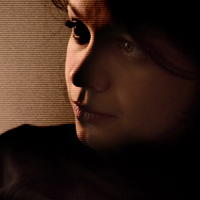 My two full-length television films, my shortfilms and documentaries attended and received awards at several international festivals. In the past few years I directed fiction and reality series, a music documentary, image films, non-commercial films, a theatrical background-screening.

I studied at the Academy of Film and Drama in Budapest, Hungary and at the Centro Sperimentale di Cinematografia in Rome. I graduated in 2013 as a film-and television director. 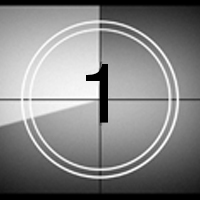 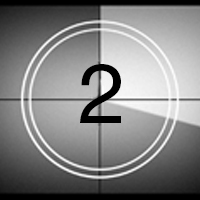 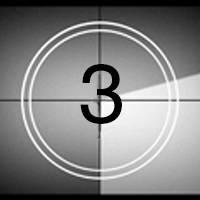 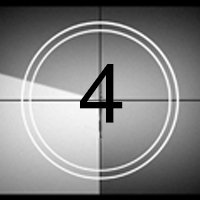 ONCE UPON A TIME THERE WERE TWO BALLERINAS

I TAKE IT WITH MYSELF